When he was forming the United Nations, Winston Churchill said, “ Never let a good crisis go to waste.” Most often this philosophy is used to exact political change that in any other circumstance, for the time period, would not be tolerated. This isn’t a political blog so let’s take this saying out of that arena and fit it into the crisis that come in life, particularly with our lifestyle. Whining, “When will things get back to normal” is a waste of time since change is normal. A change that revolves in a predictable pattern like the rise and fall of nations, long term weather, personalities, and life cycles. The only unpredictable part is how long each stage will take, not what will happen.

So this summer when the sky chose to wear the same pale blue shirt day after day and  promising dark blue would flirt on the horizon and instead head east with a wave, we went into a severe drought. The kind where the grass turns to dust. The sun, left unmasked, sent us blistering rays evaporating any moisture in its path. Our water pressure dropped drastically last week and we thought, this is it, the well is running dry. We will be hauling water. I began stripping the garden and processing as fast as I could. Shortcuts are being taken to utilize speed over looks. Resigned, we began making plans of which trees and perennials, already on stark water rations, would be sacrificed. Others previously had already been. Two hundred and fifty gallon containers, we had in preparation to capture water off the roof (that never came), would be needed to haul water from town on the flat bed trailer.

Then we noticed a slight greening of the grass around the well head. A stark contrast to the yellow, brittle blades quickly turning to dirt patches covering the rest of the lawn. I ran for my phone and called our well guy. The one we need on speed dial. He told us to conduct a couple quick tests and sure enough, the connection of the well to the main line must be rusting away. He spoke of what had probably been done. Fitting in with the rest of the shoddy workmanship we are constantly running into on the place. Crisis with the well and main line has left us without water for days, five times in two years. The canning… ‘Oh won’t that will be fun without running water’!  Hear the sarcasm?

‘Yellow let it mellow, brown flush it down’ is once again our motto. No hand digging. Our water lines are six feet down in Wyoming as the frost line plunges deep in the winter. Once more we will rent a backhoe and its operator, as we know not what to do. A mistake could prove very expensive but we shall observe and see if we can’t do it ourselves next time. I’m praying for a quick resolve.

Depressing? Yes, but we’ve chosen not to be. Instead ‘never let a crisis go to waste’. This crisis will pass. It will come around again as parts wear out but will it be the same story? We can stretch out the amount of years until things need replaced and next time, doesn’t have to be a crisis at all.

This need not be a crisis at all but instead a planned event of undetermined timing.

The abbreviated garden harvest has given us the gift of time. When complete, we can begin to implement greater water saving measures for next summer in the garden. “he’ll do to ride the river with,” was the highest compliment paid to a cowman back in the days when they pushed thousands of head of cattle across swollen dangerous rivers. I’ve found some plants that really ‘Cowboy Up’ and ‘get er done’ when the temperatures become harsh, the winds howl, and water is lacking. 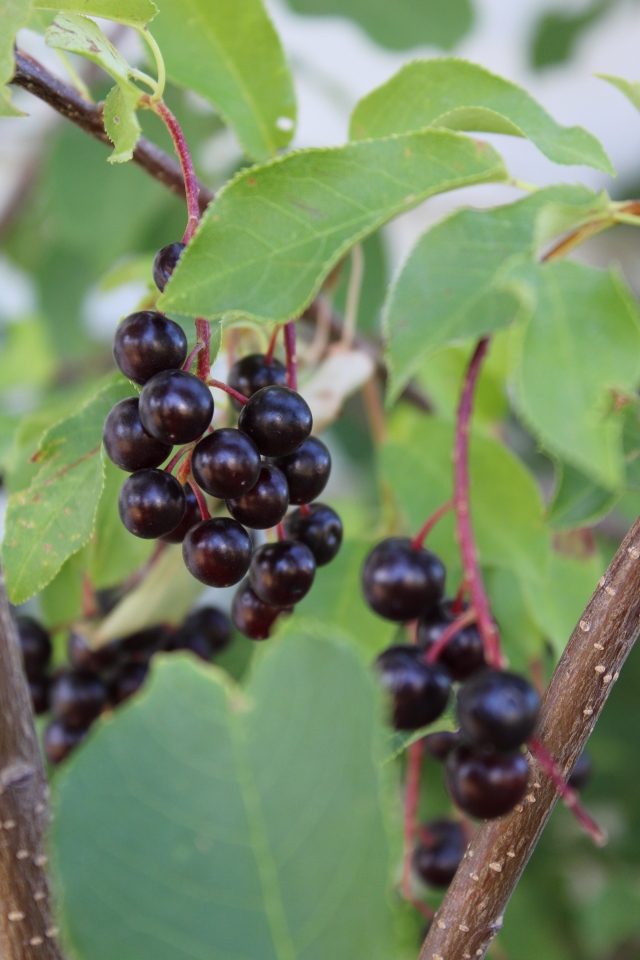 We’ve gone on slow drives, getting out often, down the county road below us where Mother Nature rules. What has She done to set herself up to weather crisis was our question? She had a Serviceberry bush, a wild rose, a gooseberry,and a currant growing very close together. Looks like I’ve got plants I need moved closer together too. A short distance away from the cluster of plants were the Chokecherry trees, small, the deep purple berries, just a hide stretched over a large seed as rains refused to fill their cavity. BUT, they do survive without man’s ingress so it gave us pause to think. They may not be as desirable, or as flexible in their usage, but they were reliable and reliable keeps you alive.

As I watch, in our yard, the three domestic trees that have died and sprung up wild from the roots, I’m impressed, really impressed. They may not look groomed but they have out performed by a mile their cousins that were grafted on. This country is wild and so they fit right in. I’m learning a lesson, “When the going gets tough, the tough get going’ and those are the guys you want on your team. Not the ‘panty wastes’ or I think they call them ‘snowflakes’ now. You want to build your gardens around the “Essentials”. The crops that have proven their mettle in hard times, have higher calories, nutrient rich, reliable, store well, and can be served in breakfast, lunch, and supper menus. 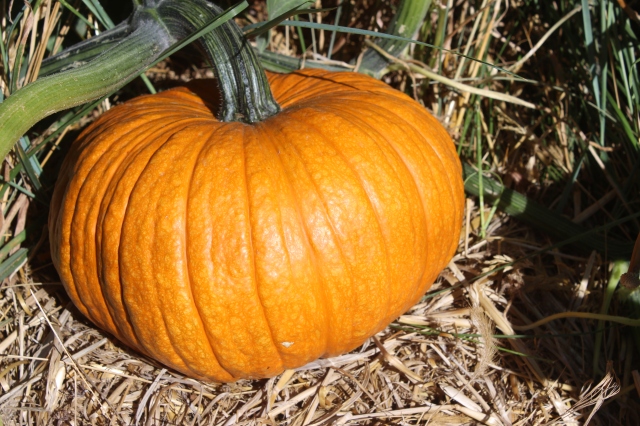 In the next ten days the weather forecast is everything from highs in the nineties to mid fifties and lows dipping to the upper 30’s Fahrenheit, just a day or two apart. High winds will bring the changes.

Yeah, unpredictable just might become the norm. The one foretold in the scriptures for, “The last Days”. So saddle up, I’ve got ideas I’m going to throw at you that include water saving tips, plants to “ride the river with”, back up systems for watering which include too much moisture and too little, and more.

We’ve realize just how precarious a position we are in doing the norm. We were sorely depressed this spring as we’ve tried to live normal for years, the misery mounting. So after some deep soul searching, we’ve decided to turn the horse around and head on a less beaten path. It feels good to ride in the open spaces where we were meant to be. Peace has been restored to our souls as inspiration rains down from above. Yup, hitch your wagon, it’s going to be a bumpy ride and you’d best be behind a good team of horses and have springs under your wagon bed. Resiliency is going to come from having the essentials as your core, being diversified and flexible, and back up plans for your back up plans. Your road may not look just like ours but be sure it’s the right one.

“Never let a crisis go to waste” is simply taking a downturn, learning from it, and using it to enact change, whether for the good or bad, the future will decide.